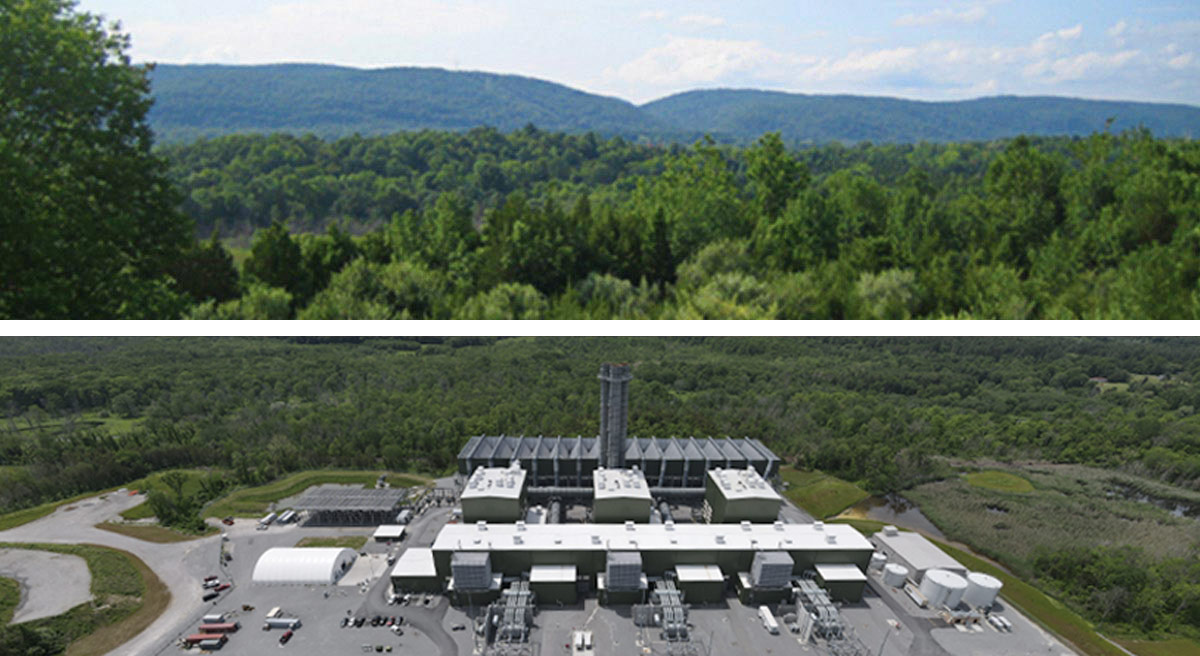 CVEC is hosting a series of Advisory Working Groups to answer questions and share ideas regarding the Cricket Valley Transmission Upgrade. The first of these will occur at 7:00 p.m. on Tuesday, Aug. 26, in the Town of Dover and Wednesday, Aug. 27, in the

The New York State Department of Public Service has scheduled a public statement hearing about the transmission upgrade for August 4 at the Town Hall in Pleasant Valley beginning with an informational forum starting at 6:00 p.m.

Cricket Valley Energy is bringing its team of experts to the Towns of Dover, LaGrange, Pleasant Valley and Union Vale, New York, to discuss the Cricket Valley Transmission Upgrade. The meetings will take place in May and June 2014.

DEC has issued its Findings Statement, together with major air and wetlands permits, for the Cricket Valley Energy project in Dover, NY.

DEC has released CVE's Final Environmental Impact Statement, which includes a response to all comments raised during the public review process. The FEIS is available for review online at our "Study Process" page, or in person at....

CVE has filed a petition with New York State's Public Service Commission (PSC) seeking a Certificate of Public Convenience and Necessity (CPCN). The PSC is charged with ensuring a safe, secure and reliable electric grid and their review of the CVE project

Public comment period on the DEIS has been extended to August 5th...

CVE has scheduled an Open House for Saturday, July 23rd from 9:00AM - 12:00PM. Please join us to ask project experts your questions on the DEIS...

An additional public comment session on the DEIS has been scheduled for Saturday, July 9th at 9AM...